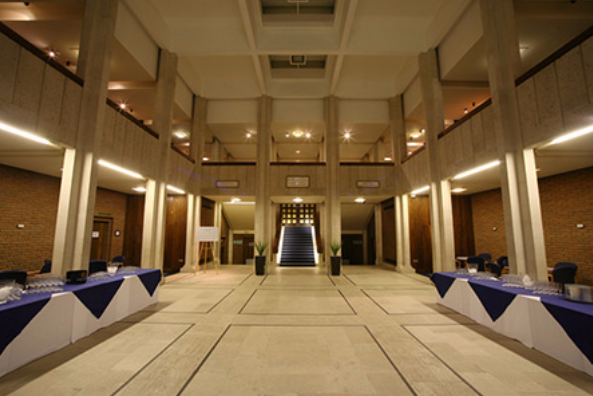 We had the final meeting of our 2014-2015 Masonic year on Saturday 18th April 2015, at which we performed a triple passing. We had 2 provincial guests one of whom, W.Bro Philip Hall, has just been promoted to Assistant PGM of Warwickshire and he will be installed for next season.

It wasn’t until after the lodge and excellent festive board had finished that we learnt that it may well be the last time the University of Birmingham Lodge meets at Stirling Road; as we were on our way to the car park we were informed that all lodges would probably have to vacate Stirling Road before September and go to their new homes.

The nearby Apollo Hotel on the Hagley Road has offered all orders meeting at Stirling Road the provision of a home and have been very accommodating it seems, although any move there is expected to be temporary. There are options within Birmingham near to commuter routes and rail station, Severn Street being only one.

We have yet to investigate all and decide upon our best option.

We will let you know where we finally lay our hat!